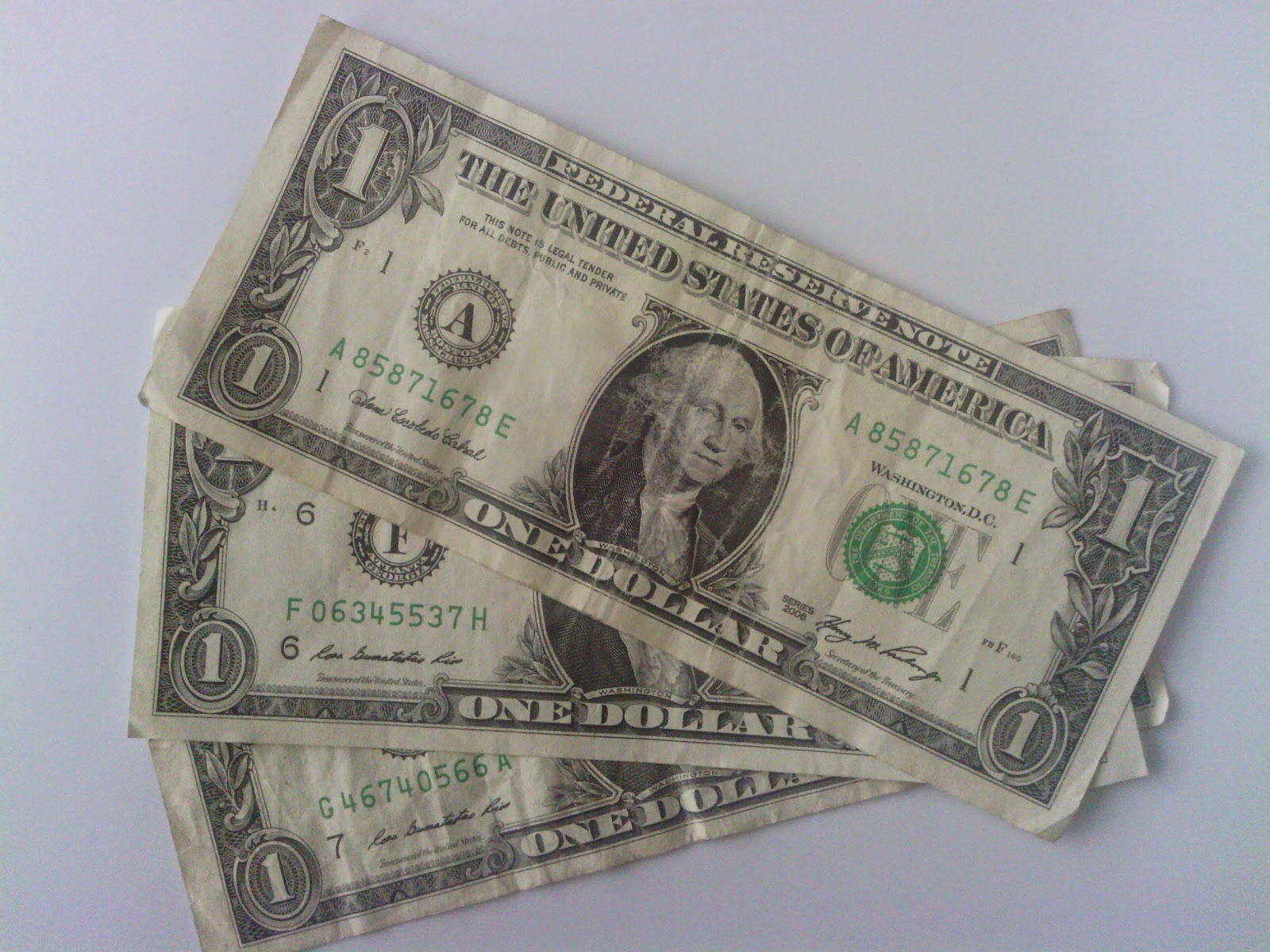 When the economy plummeted into the financial abyss in 2008, for some, it took a year or so for the real impact to show its ugly face.
There may have been a slight upturn after 2012, but the damage was so great that many North Americans have yet to recover.
It’s more than about losing a job or taking a bath in the stock market. Whole industries nosedived off a cliff. The economic tank coincided with digital technology forcing the world to rethink how it does business and to reshape its ways of communicating.
People didn’t just lose their jobs, those positions became obsolete.
What happens when as a business person, your expenses exceed your income because your industry is either dying or reinventing itself? You lay off your staff, but you’re still drowning in a world of debt you incurred during the year the floor collapsed. There is no unemployment insurance, no cushion for small businesses. Even a bankruptcy costs money.
If the employee was lucky enough to collect unemployment insurance, by the time the insurance ran out or when two years were up, most still had trouble finding a position for numerous reasons: ageism, those jobs they were qualified for no longer existed, too many candidates for the same job, logistics, lack of training.
With only part-time and piecemeal contract work available, the underemployed’s household bills pile up and food and rent begins to take priority over all other bills. People will use their credit cards to pay for their utility bills until the juggling from here to there catches up with them.
A third to one half of the U.S. population has debt in collections, according to +USA TODAY. +The Economist reports that student debt is 7% of the U.S. GDP. In Canada, the +The Globe and Mail reports “On a per-capita basis, household net worth rose to a record $232,200.”
One industry that has grown in this environment is debt collections. While the business may be a necessary evil to our society, some of the individuals working the files may be practicing illegal behavior in their desperate attempt to close a case file.
They may use abusive tactics by phone and email, but there are some who take it a step further and publicly try to shame a debtor by disclosing their debt across the Internet. The laws are similar in both Canada and the United States when it comes to prohibitive debt collection practices. It is laid out in both countries’ debt collection acts.
The piling on by collections when a person is down and out is bad enough. Abusive behavior is inexcusable. Know your rights.