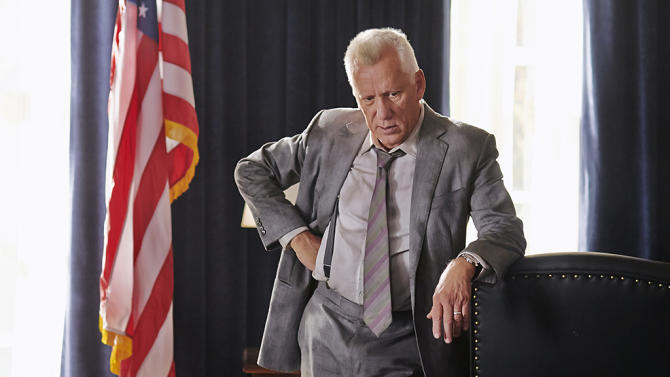 Hollywood stars are not immune to criticism, speculation, and rumors. People talk about their careers, their personal lives, and circulate stories, a lot of times without checking the source.

Not everything you read about a celebrity (or anyone for that matter) is the gospel truth. Even if the source seems credible (such as reputable media outlets like +Rolling Stone, +The Hollywood Reporter, +ABC News), there have been documented cases where a story had to be retracted because of an error, a misrepresentation of the context, or the origin was untrue.

Enter a Twitter user who, for some reason, sought out a personal vendetta against actor James Woods.

When you call someone a fraud, child molester and, as in the case of Woods, a drug addict, you’d better have the legal proof to back that up that specific terminology or you have opened yourself up for a lawsuit, even if your target doesn’t have the means or the will to pursue it.

Not so the case of James Woods. He’s got the will, the dough, and is making the time to hunt down and persecute his tormentor, for $10 million.