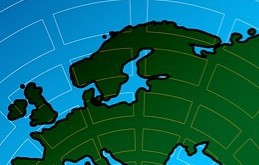 Imagine being an official, card-carrying digital resident of a country without ever having stepped inside its borders or having ties to it.

In 2014, Estonia has come up with a way to grow its economy by growing its citizenship in a very unique and innovative way: e-citizenship.

Any world citizen is invited to receive a Government of the Republic of Estonia digital identity, which allows them the opportunity to run an international business. Anyone whose business is online can receive a secure smart identification card that they can use for digital identification and to digitally sign documents.

The Estonian e-Residency does not include citizenship, physical or tax residency, and it does not mean you have permission to enter Estonia or the European Union. 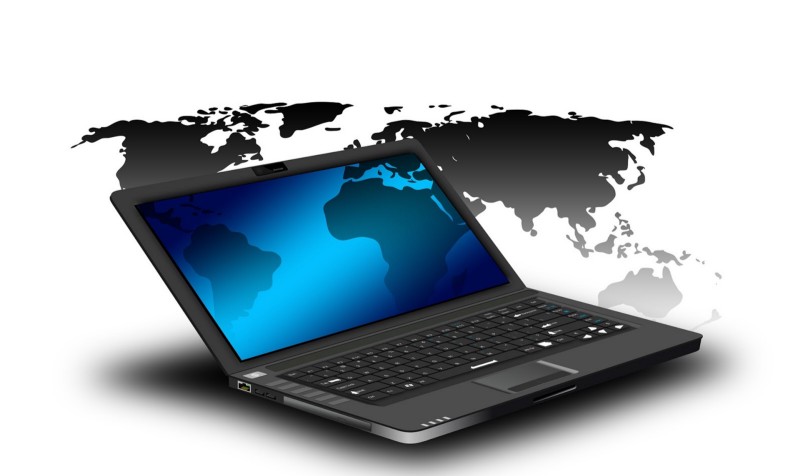 When it launched, people from 135 countries applied for e-residency. They include real estate firms, freelance entrepreneurs, developers, and more. It involves selling your services to trusted international users, where they have received background checks and government-issued secure access.

How it works is:

Registration for a new company takes about a day’s time. There is a minimal fee to set it up and zero income tax. The company becomes a part of the European Union framework. There are service providers who offer legal offices and administration, such as an office phone number and reception. These providers have packages that include everything from setting up the company to e-commerce and accounting.

The Estonian Kroon will fluctuate, as any currency. To have an idea of the exchange, one American and Canadian dollar may hover around 0.74 EUR.

To use one of the service providers, it may cost less than $75 USD or CDN annually. The 2baltics.eu website is a good resource for finding the right fit for services.

Estonia hopes to have over 10 million e-residents by the year 2025.

The creation of the e-resident is a win-win for both the government and the digital citizen. There is the potential to increase tourism, and if you do make a visit to Estonia, you receive the same benefits as the locals.

It’s a program that somewhat evens the global playing field for the smallest of countries. For more information about Estonia’s e-Residency Program: www.e-resident.gov.ee.