The next time you hire someone who is in charge of your letters, emails, social media posts, or any form of note taking, screen them for literacy skills. If they don’t pass, don’t hire them. Test everyone who works for you. If they can’t step up to the task, move them into a different position, make them learn how to read and type, or fire them.

Seriously. It is more important than you know. Just ask John Podesta, Hillary Clinton, and the Democratic National Committee.

An email typo by a Clinton aide led to the opening of a phishing email sent by hackers that unlocked the gates of the 2016 United States presidential election and helped the media lose its mind. Ironically, the word in question was “legitimate.” He should have typed “illegitimate.” If you feel ill from learning this, imagine how the poor aide feels.

A Tangled Shit Show of a Web 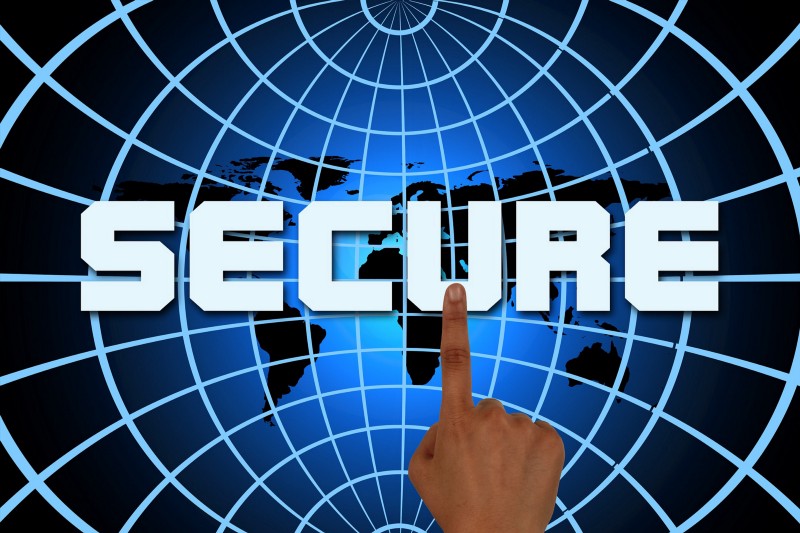 An email shows up in your inbox. You don’t check the return address to see if it’s legit (such as m.paypall.com rather than paypal.com) and click the link that comes with the enticing message.

That’s all it takes, folks. You snooze, your intellectual property turns to dust, and all of your private information is ripe for the picking.

This is exactly how John Podesta’s emails got into the hands of Wikileaks, the world, and thanks to the entertainment/ratings-driven cable media, it helped cost Democrats their seats in the House and maybe the presidency.

Nothing Is Really Private

Since emails began, there has always been that warning. You remember: don’t put anything in an email that you wouldn’t want to see on a billboard.

We are all guilty of it. All of us have gossiped, said, and shared stuff we wish we could take back.

Don’t Be a Douche on the Web 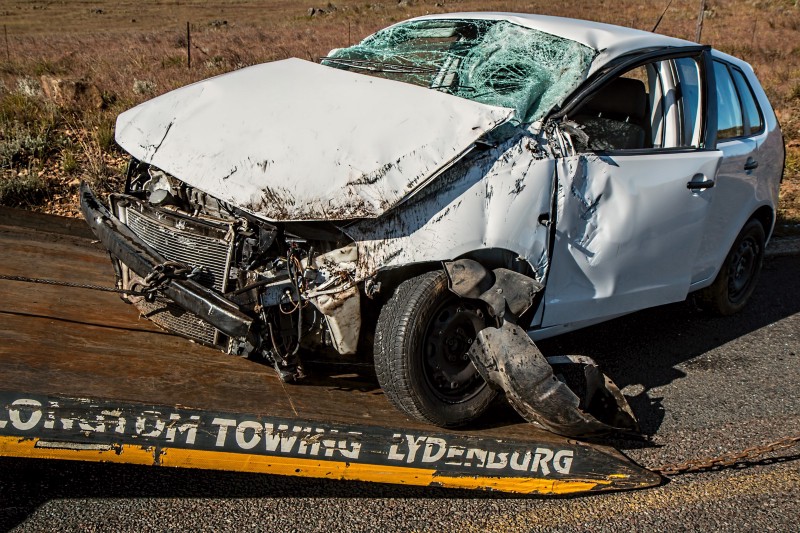 When you travel the Internet irresponsibly, it’s like driving 90 miles per hour through a school zone three sheets to the wind. Eventually, you’re going to hit something. The problem is, it’s not just your computer. You take everyone who is digitally connected to you with you.

When you stay ignorant and refuse to take information technology seriously, you risk not only your personal identity, but also the identity of the people in your employ, your clients, your friends, and your whole address book.

You don’t have to go far to see corporations being stupid. They’re so lax on their IT that they don’t even discover the hack until years later. See this Yahoo story from December 19.

I’m not going to sugarcoat this. There is no excuse except laziness, irresponsibility, and if you’re too cheap ass to take the effort to beef up your security, you deserve to have your business shut down by hackers.

You have no freaking excuse not to mend your ways, starting now.

Google a fix to a problem, such as “how do I protect myself from phishing emails”? Or if you’re a visual learner, use the search on YouTube.

Make sure all of the apps on your mobile devices are updated DAILY. If you don’t have antivirus, until you can afford to install Vipre or another service onto your desktop, laptop, and mobile devices, install the FREE app/software from AVG.

The First Rule in Literacy: Read 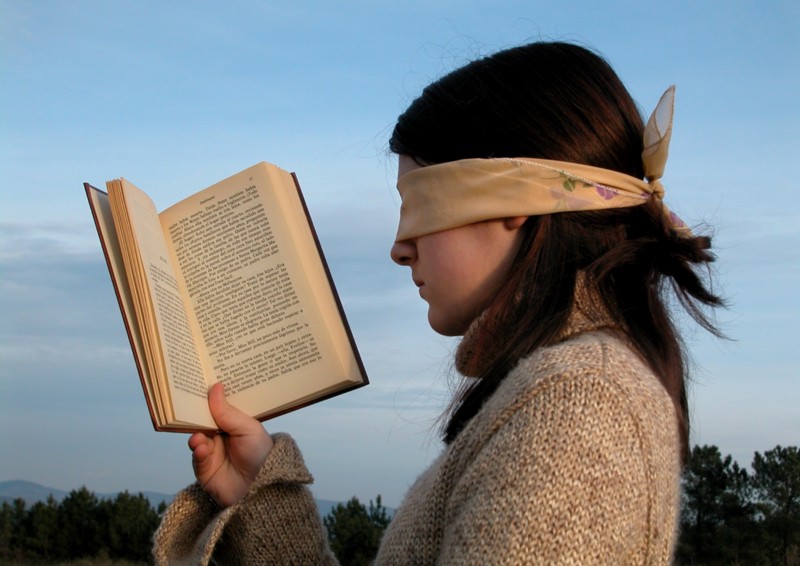 The one thing that would have saved the DNC from an embarrassing hack is if the aide had re-read his own message before hitting the “send” button to John Podesta.

Let that be a lesson to you, too. Literacy counts — in every business, in every post.

Re-read your emails at least three times before sending. If they are important enough, if the bottom line can impact your business, re-read them more than three times. Read them out loud.

Next, check the origin of an email. For example, above is how you check the source in Gmail.

There is no such thing as not having enough time to re-read an email. Just ask Yahoo and John Podesta. In most cases, a hacker was invited inside through a malicious link in an email. Train your staff on this, too. 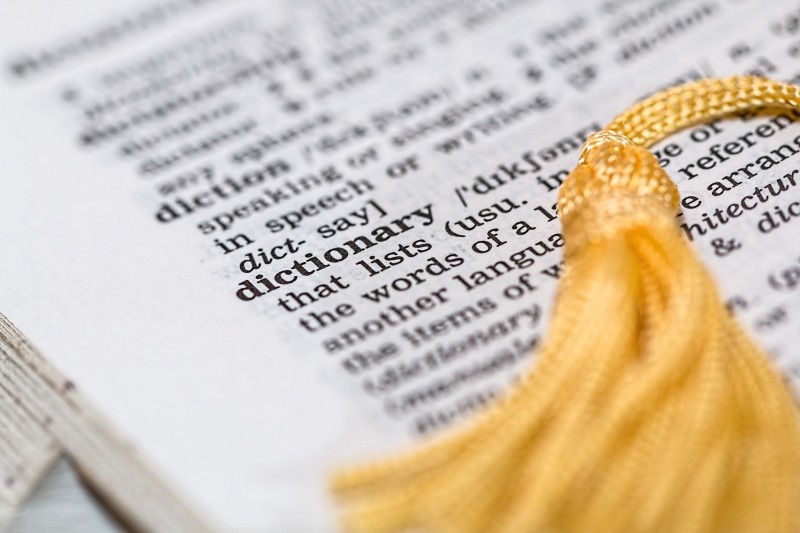 NASA missed a hyphen in a 1962 code that cost it $80+ million. The missing hyphen changed the trajectory and speed of a craft that ended up exploding.

Juan Pablo Davila was fired from the Chilean company Codelco when he bought stock he was trying to sell. It cost the company $206 million.

The mistyping of a letter cost a company a billion shares, rather than a million. It was enough to crash the Dow Index by 10 percent.

So as the DNC, NASA, and Codelco have painfully learned, literacy is EVERYTHING when it comes to a keyboard. If you need more examples, there are many, but the following video hones the point.