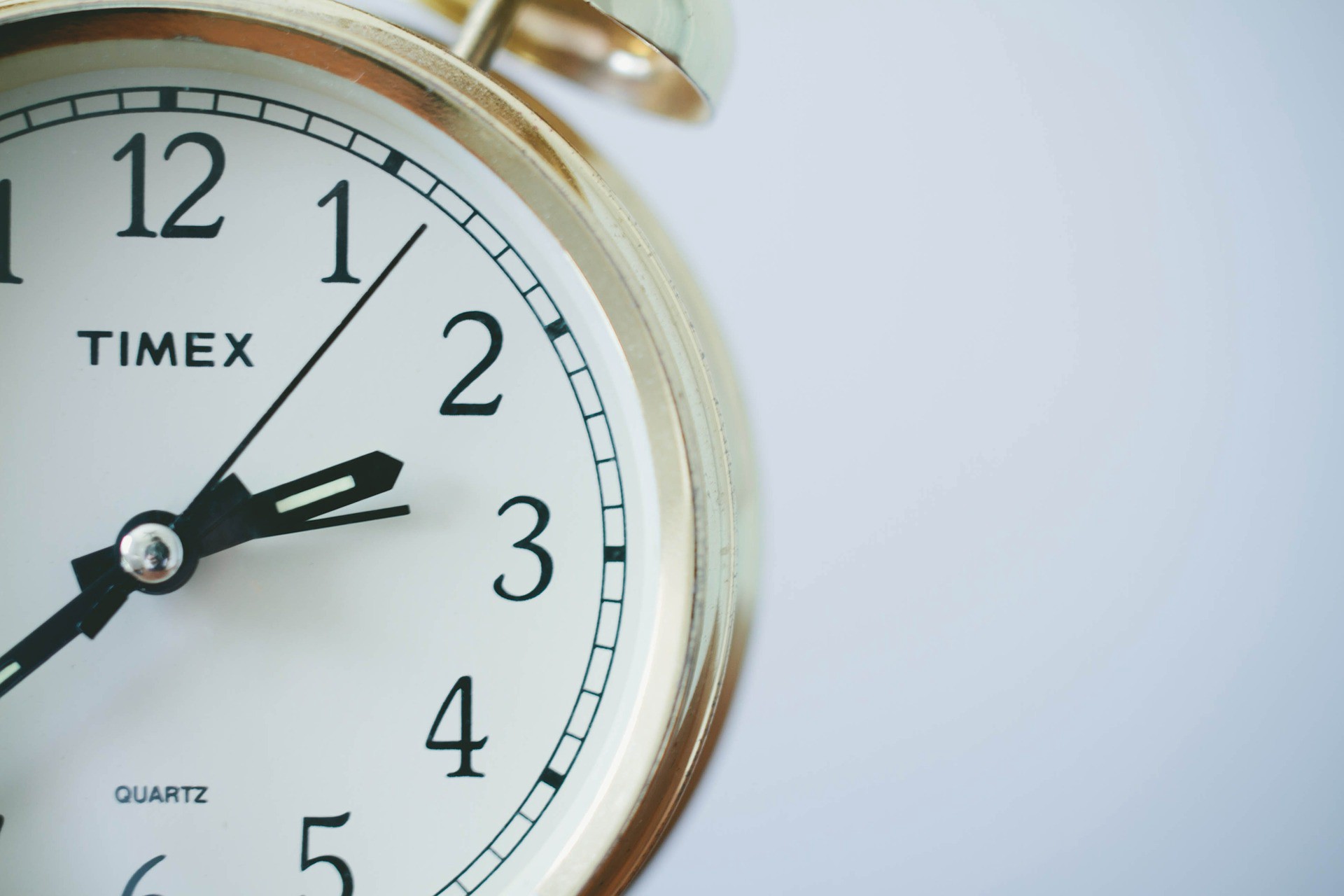 Writing Sucks Without the Internet

My body transported into a new and familiar city in January 2017. Until I could find my bearings and settle in, my temporary digs had no Internet.

To me, having a connection to the World Wide Web is more than just checking Facebook or looking at cat videos. It’s my livelihood. It’s where I fulfil my tasks for my clients. It’s where you have to go to find a job or a new client. It’s where I write.

The break from sore shoulders, a stiff neck, hunched posture, and fuzzy eyeballs was a nice relief. But that could only be temporary before I’d find myself secretly moving into the bathroom at Starbucks. I tried not to think about how much time passed me by without wifi.

My Kingdom for Wifi 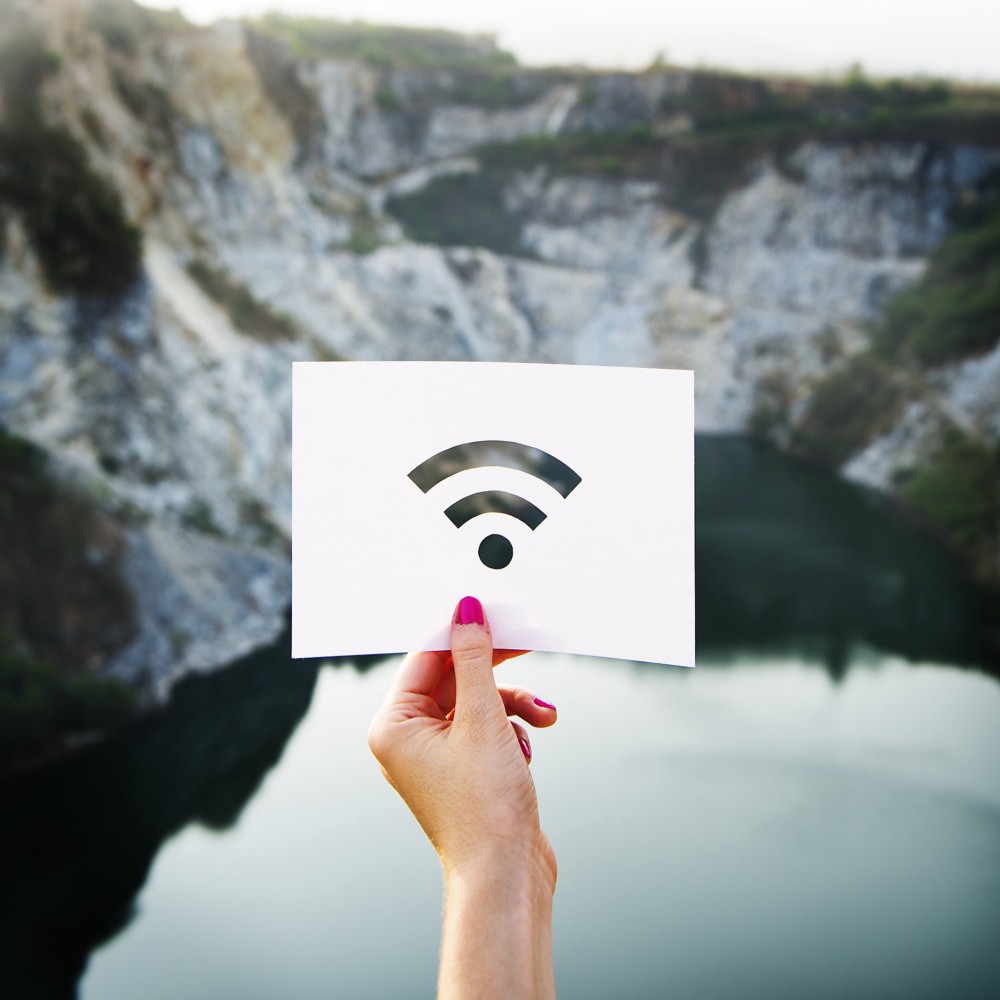 It is amazing how much stuff you can get done when you’re finally connected 24/7. It was like I was given a new life. As the Internet flowed endlessly in my new abode, I felt the need to invest in a portable wifi hub — just to be sure I was never disconnected again.

While I did manage to craft a few blogs offline, now that I was connected, I evaded finding the time to write more. In fact, I had gone from three blogs a week in 2016 to zero. Seriously. What the hell is wrong with me?

Long commutes, full schedules, commitments — these are just a handful of excuses we give ourselves when it comes to finding the time to write. Procrastination is the writer’s creed.

We can look up endless lists on how to overcome procrastination, but let’s face it. We already know this. Hell, I’ve made lists, taken notes, researched, maybe even written a couple of paragraphs, but when it comes to finishing, there are times it takes forever open a blank document page. Then other times, I’ll craft four pieces in one day.

But you know what? When I really think about it, I personally shouldn’t beat myself up for taking so long to get back into the writing grind in 2017. I wrote a hellova lot in 2016. I revamped about four of my books and resold them on Kindle and CreateSpace, and wrote three new books. I was blogging as much as five entries a week in some months on four to five different platforms.

We Are Harder On Ourselves Than We Need to Be 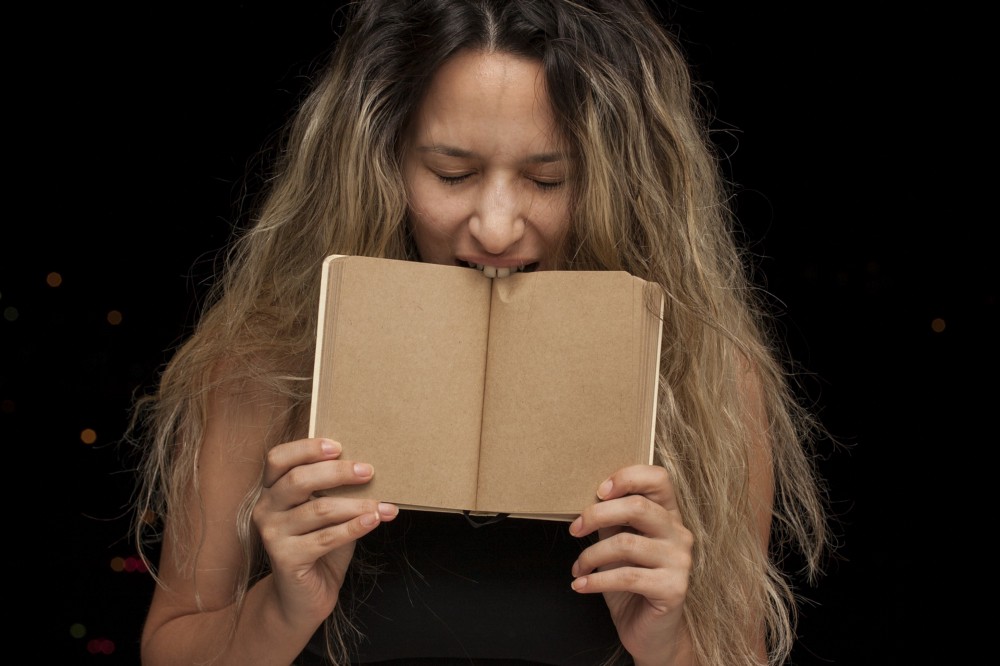 Sometimes I suck at time management, and other times I don’t. When it comes down to assignments and deadlines, I find a way.

Sharing information and storytelling isn’t always about the written word.

One of the best Internet thought leaders around, Jeff Bullas, shares eight ways to tell stories on Twitter.

Alfred Lua shared this piece on Buffer, offering ways to storytell on Facebook.

You can also point and shoot your webcam and verbally tell a story on YouTube or Facebook Live.

No Excuses. Just Do It. 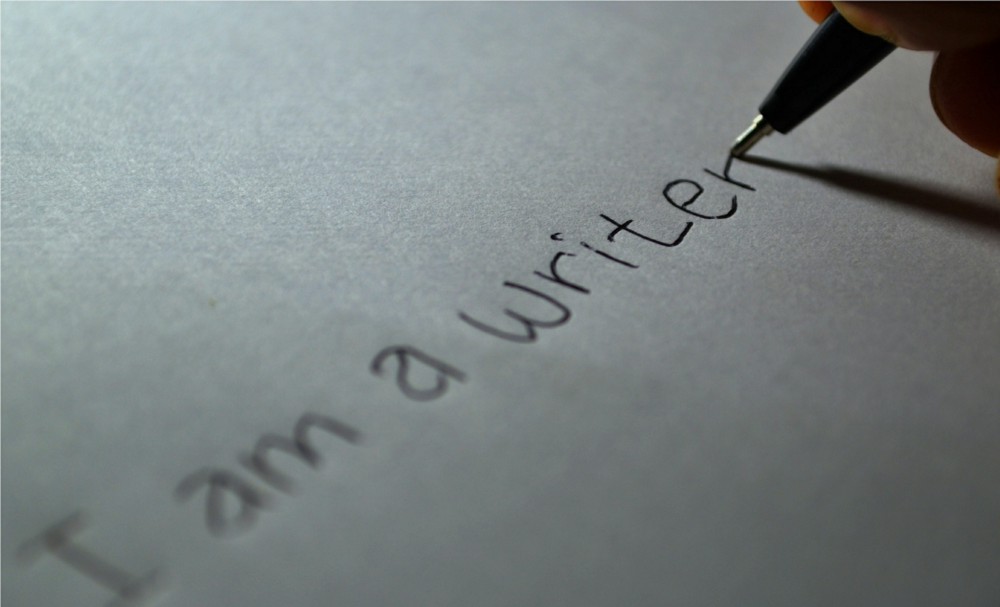 So writing doesn’t have to be a 1,200-word article or a 700-word blog. It can be that AND posting on digital media channels. There are no rules, no one-size fits all. Try a bit of everything. As your next book sits in the cue, craft a story through pictures, or videotape an answer to a question you spotted on Quora.

Writing is work. Writing is a skill that needs to be honed and crafted over and over again through the painful task of editing. But writing is everywhere. Just don’t let using the digital media channels allow you to get lazy at penning the words.