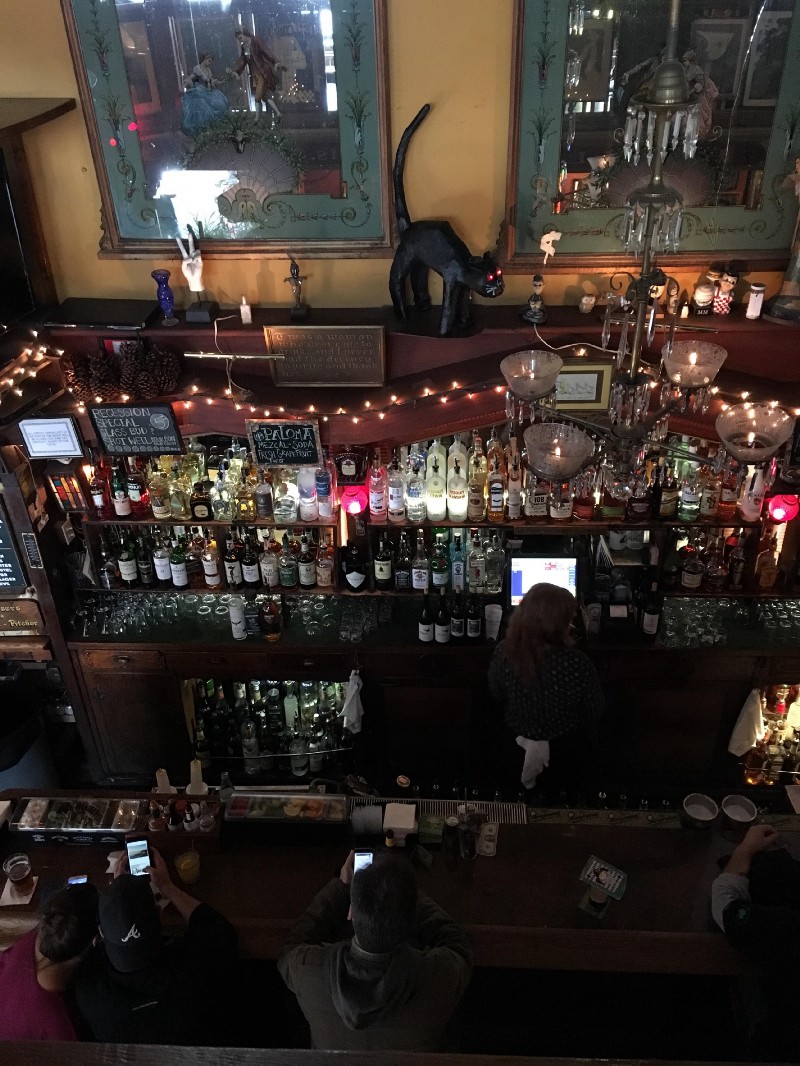 I could have had 10 blog entries by now. Instead, it took me weeks to come up with a clever, catchy title. At least, at the time I came up with it I thought it was clever and catchy. But like most writers will attest to, look at something long and hard enough and you can easily change your mind.

But seriously, coming up with the doorway to a new blog is harder than changing the transmission in a 2000 Chrysler Intrepid when you are used to classic Oldsmobiles circa 1981 to 1990, where you can literally stand inside the engine to replace a part. 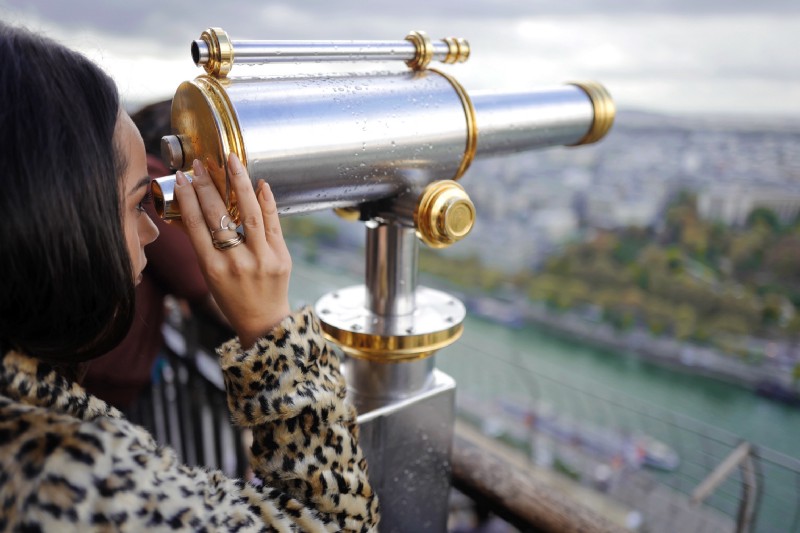 I mulled a couple of ideas over with a friend. They sucked. So I took her advice and looked at movie titles. Maybe something like The IT Man Always Rings Twice might work for a single entry, but for the host — too long.

I went to band names and song titles. I searched fun and witty trending hashtags on Twitter. I looked at adolescent books. I used Google, a thesaurus, and the Medium search tool to create, adjust, and eliminate. I have a list of what may be inventive post titles, but none of them sang to me as a title for this piece. 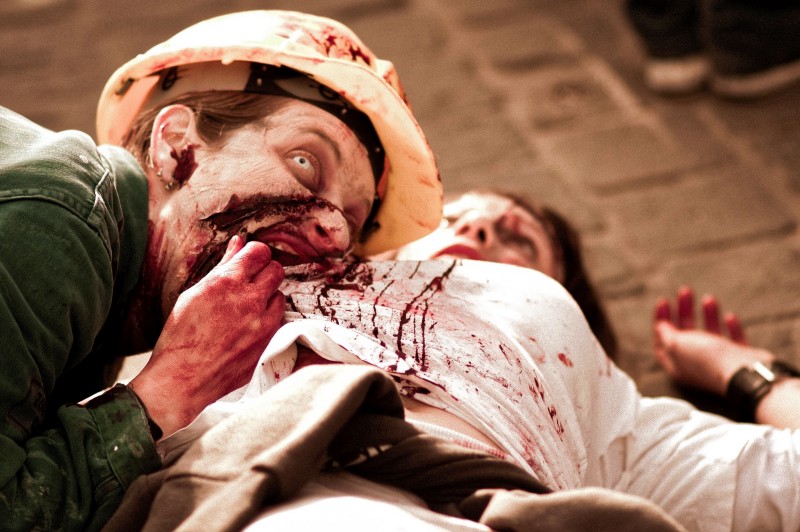 As any loyal The Walking Dead fan would do, I consulted with the apocalyptic zombie world. Ha! Most of the names are taken.

For some reason, the name “entrails” stuck in my brain (no pun intended). But media is my wherewithal, so whola! That is how I came up with the title.

But there is more to the name than that.

Lately, mainstream media has kind of resembled actual entrails, in the sense that news editors and producers seem more about gossip, entertainment, brain dead lazy pundit panels, and a story they can shove down your throat for 24/7 — you know, for ratings.

Then there is the avalanche of fake news that has wreaked havoc in our social feeds. More entrails.

I want to be positive about stuff. So while the entrails keep coming in from all angles, including lack of self-esteem, people feeling like they are technology-challenged, the cyberbullied — my purpose for this blog is to empower people to find their voice, to inspire them to believe they can do something they never thought they could, and come up with some ideas and stories that will help them. 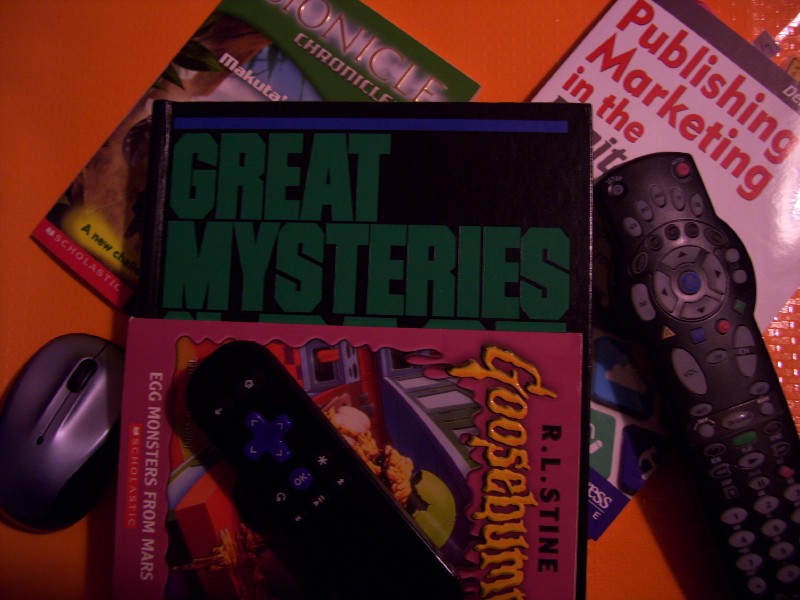 It can never be understated: titles are a bitch to write. Inspire yourself with every single tool you can find.

Once you exhaust and make a list of crackerjack titles, to which some you will keep for future application, then jump into Google and hunt down links, such as 25 Great Blog Names That Are Simply Awesome. Then you can work from your list and see if some of them can be shaved into something memorable and savvy.

Who ever said that writing was easy anyway? It’s never easy. It’s bloody hard work and time consuming as hell. But once your brain has concocted something you’re finally okay with to hit the “publish” button on, pat yourself on the back, go to the fridge and open a cold one. Fill that bowl with as many nachos as you can eat. You deserve it.