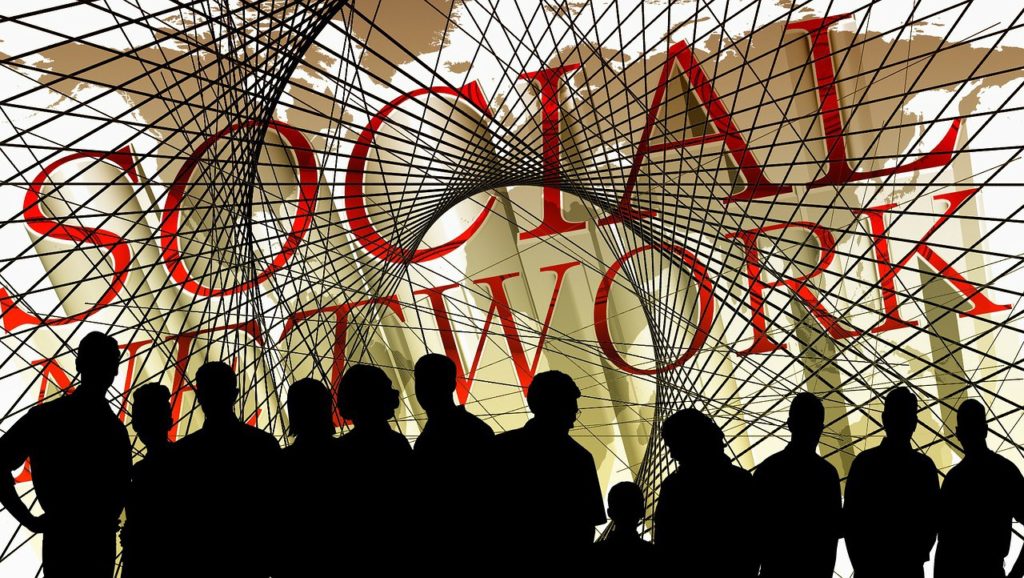 According to tracx.com, there are 2.8 billion global users on social media. Of those, the majority, 1.9 billion, uniquely visit Facebook every month. Another 600 million uniquely visit Instagram each month. But that doesn’t mean that your tally of 546 Twitter followers makes you insignificant.

I don’t have the thousands of paid bot followers that many accounts suspiciously do. In fact, in Facebook and LinkedIn, my following has grown at a snail’s pace compared to others. Twitter hasn’t been bad, and neither has Instagram, but again, I don’t have near the numbers many other accounts have.

What I do have are great conversations with people who offer up interesting and inspiring posts and engage. I’ve met so many good friends and outstanding acquaintances through social media, I can’t imagine a day without it.

The key to a good social media experience is to only follow those who mirror your philosophy, who will provide you with the education you need, and who publish meaningful and inspiring reads. In other words, it’s not just about them. News flash: social media isn’t just about you either. 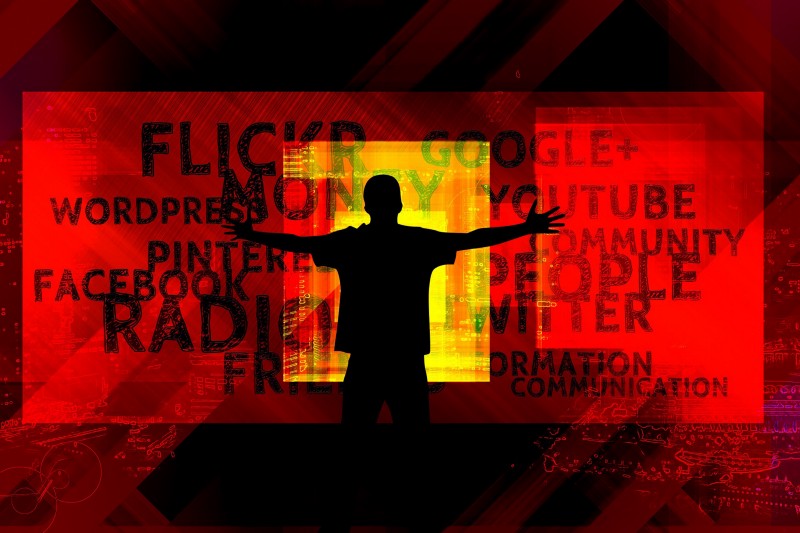 Be the digital citizen you want others to be

Otherwise stated, don’t be an ass. If someone posts something that you disagree with or makes you angry, sit on your mouse and move on. You don’t need to troll them, call them names, and make hateful replies.

Don’t be a Debbie Downer, either, and rain on someone else’s parade. Don’t unfriend/unfollow someone just because they posted something controversial to your beliefs. Only do that if the rest of their feeds provide you with absolutely no value. Yes, there are some who may be vile, horrible human beings. Just don’t follow them, even if you know them. Always check 10 or so posts before you decide if that person is going to be someone you want in your feeds.

But, and this is a big one, DO follow someone who does provide an alternate point of view from yours. A feed full of “yes” posts does not help you grow.

I follow people who are politically opposite to me and I do something that is almost unheard of in social media: I respect their opinion. Some of the best “love” and conversations I’ve had have come from a measured response to someone else’s alternative viewpoint. When you respect others, they will respect you. I can tell you with all certainty that in real life, where I live, very few of my friends and acquaintances adhere to the same political view.

The worst thing you can do is not follow or friend someone because you don’t know them. Really? How on earth do you meet anyone new in real life?

If no other words from this post register, hear this: You don’t know who people know.

So what if you don’t know someone. If their profile doesn’t look like they are a troll (like the army uniformed phisher without any common friends who tries to connect with you on Facebook), they may turn into your next best friend, your next client, your next boss.

The key is to provide value, entertainment, and education in your feeds, respect others, play nicely, and respond when someone connects with you.

So many examples, so little space

I have found so much value in social media, I barely know where to begin. A lot of the people I met through digital platforms have become offline friends. I’ve had so many amazing broadcasting partners, who I would meet face-to-face on a weekly basis. Many of my freelance contracts have come through social media connections. They range from acquaintances, colleagues, to deep personal friendships. 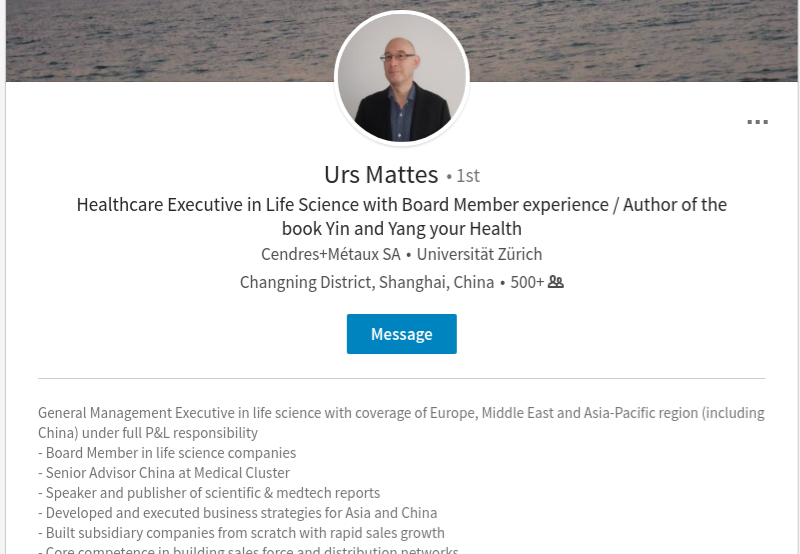 Urs Mattes sent me a direct message in LinkedIn to see if I could help him and his partners produce their book on how eating and living healthier, plus combining western and oriental medicines can improve your health.

I never met Urs outside of Skype and Tonya Scholz, one of my webcasting partners, set up a broadcast to help him promote his book. He was wonderful to work with and his book is inspiring. We still keep in touch periodically, despite the fact he lives in a country with limited access to Western social media. 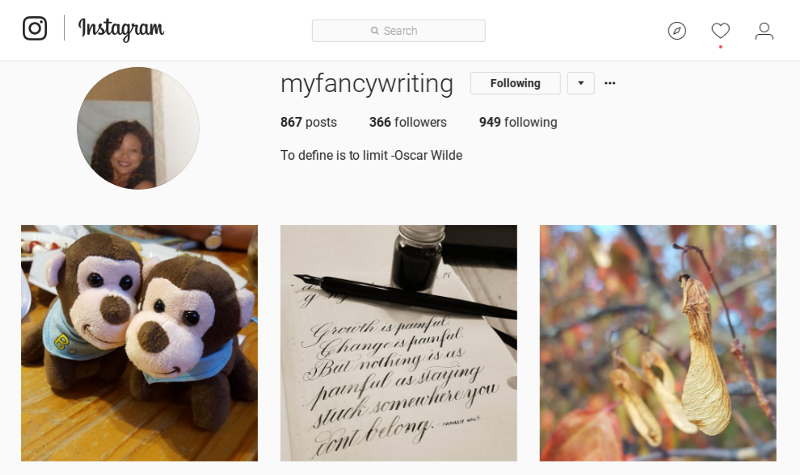 myfancywriting connected with me on Instagram after she saw some pictures I posted from a walk in and around the neighborhood she lives in. We’ve engaged on Instagram ever since. She does beautiful work with specialty papers and calligraphy. You should check it out. 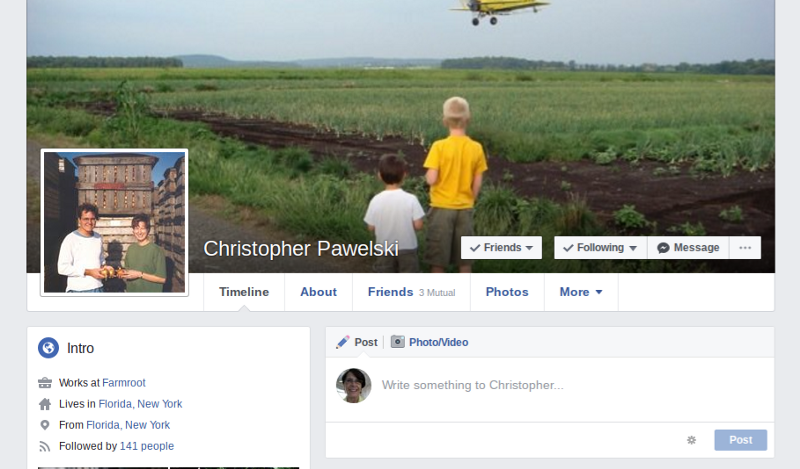 I can’t say enough about Christopher Pawelski, an onion farmer from the state of New York. He is funny, entertaining, and he and his wife are very active in lobbying to state and federal politicians for the agriculture industry. I met Chris on a third connection. He was a friend of a woman from New London, Connecticut, who I conversed with on a comment in a broadcaster’s (Howard Kurtz) Facebook account. I didn’t know any of them personally before I connected. Chris has been one of my most entertaining social media friends, and we’re both football fanatics.

Marsha Wright is the queen of inspiration and has created one of Twitter’s most trending hashtags: #ThinkBIGSundayWithMarsha. I truly am honored to have her following me. 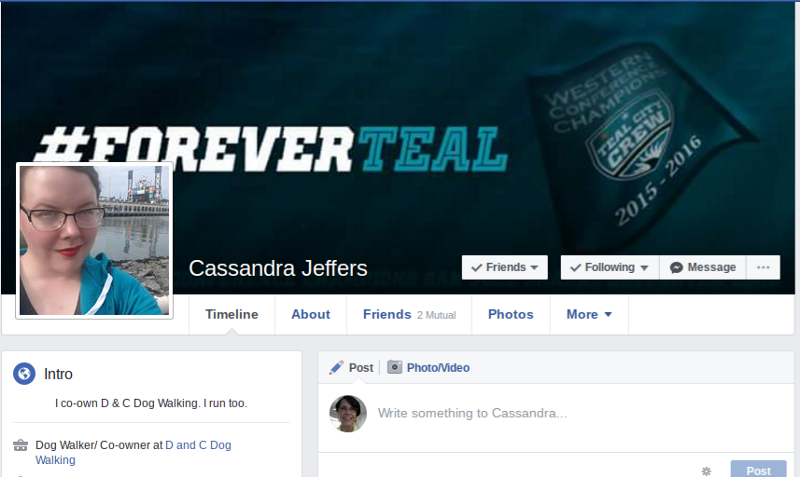 Cassandra Jeffers and I met through one of the San Jose Sharks broadcasters’ Facebook accounts. I’ve asked her to be my sounding board a few times when I was creating a presentation. I value her advice a lot. Praying for her right now, because she has been affected by the fires in Northern California. Please send her lots of love. She co-owns a dog walking business.

Cherie Aimee is super inspiring and I cannot believe how responsive she is to all of her tweets. She is amazing. I am super blessed to be connected with her in Twitter. She lifts my spirits many times a day.

Never discount anyone unless their feeds are trash and they look like a troll. The next person you friend on social media could very well change your attitude or your life for the better.

Debbie Elicksen is a virtual publicist, social media and marketing strategist. She helps businesses find and empower their voice through digital communications by creating visibility and brand awareness for new and seasoned organizations so that it helps them connect with quality people locally and worldwide to grow their business. She has over 20 years of direct media experience: TV, print, radio, and Internet; is a former sportswriter; and has written and published 14 books. @bookpublish101 https://www.debbieelicksen.com  http://www.magpieexecutive.com/