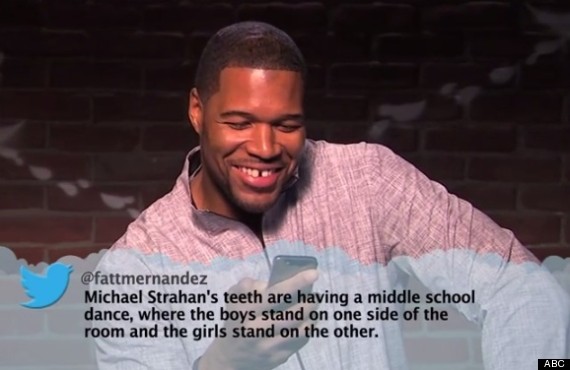 We know that Twitter and Reddit can turn ugly over a single moment or hashtag and that WordPress can turn into an onslaught of spam, that YouTube can be the King of Mean.

What is it about being able to comment on the Internet that turns people into assholes?

Comments on YouTube can be so bad, that Google tried to force its users to have to log into a Google + account, thinking that showing their identity might curb the nasty. Well, it worked so well that it was announced in July 2015, the alliance was over.

Mean-spirited comments even has the psychology community trying to assess some of the reasons. Anonymity may be one reason, but still. How many of us are inclined to set up fake profiles just for the sake of harassing someone?

While there are some mean comments that actually come out as humorous, but there are some that are so hateful that you have to flag the users as a cyberbully, block, and ban them from all of your media.

You don’t have to look far to find a mean comment. There are many taking to video to read them aloud. Besides exposing these bullies for who they are (and why do they all write like they are illiterate?), the act of reading them diminishes their power.