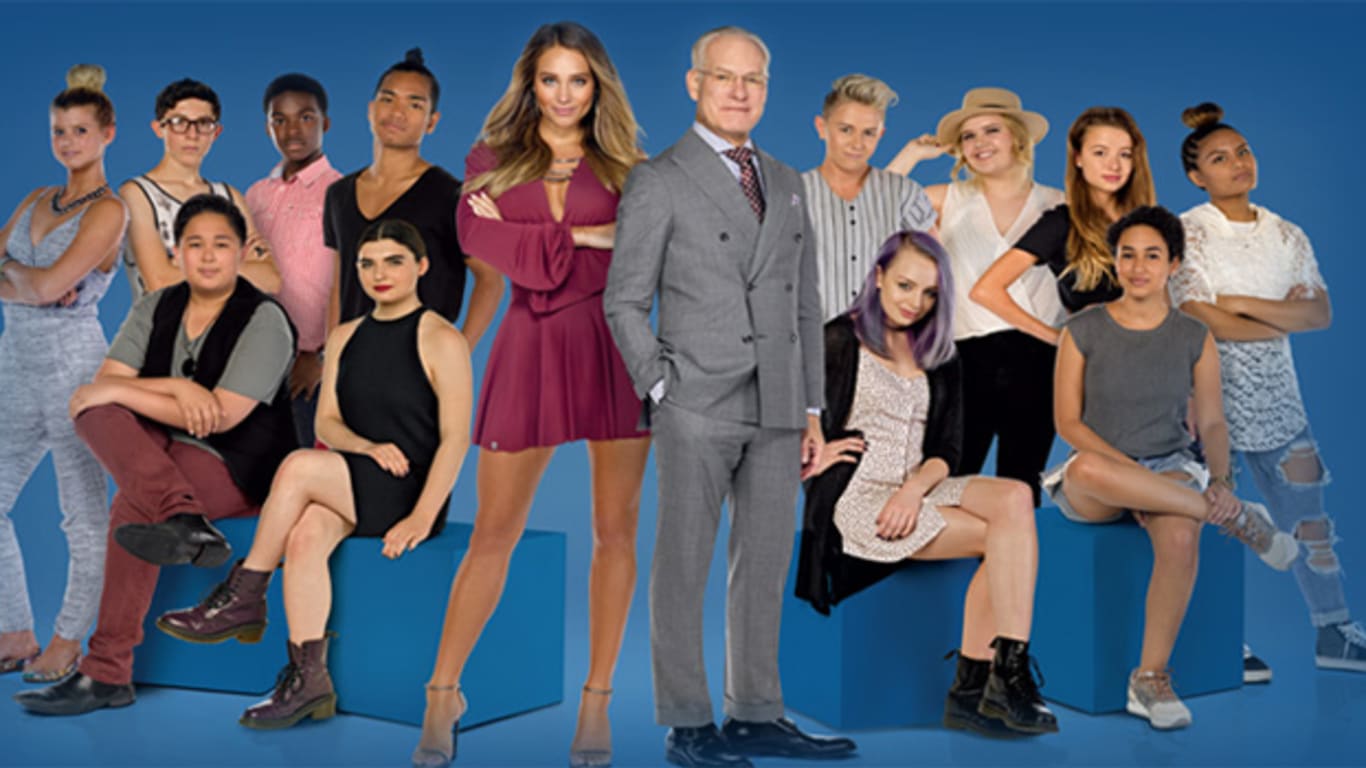 One concern common among any television show featuring kids, though, is the intense scrutiny faced by anyone in the public eye. When Season 14 of “Project Runway” wrapped its run last month, winner Ashley Nell Tipton immediately received enormous backlash on social media, with users claiming she didn’t deserve the title, only winning because she designed for plus-sized women.

But the spinoff show has taken some measures to protect the kids.