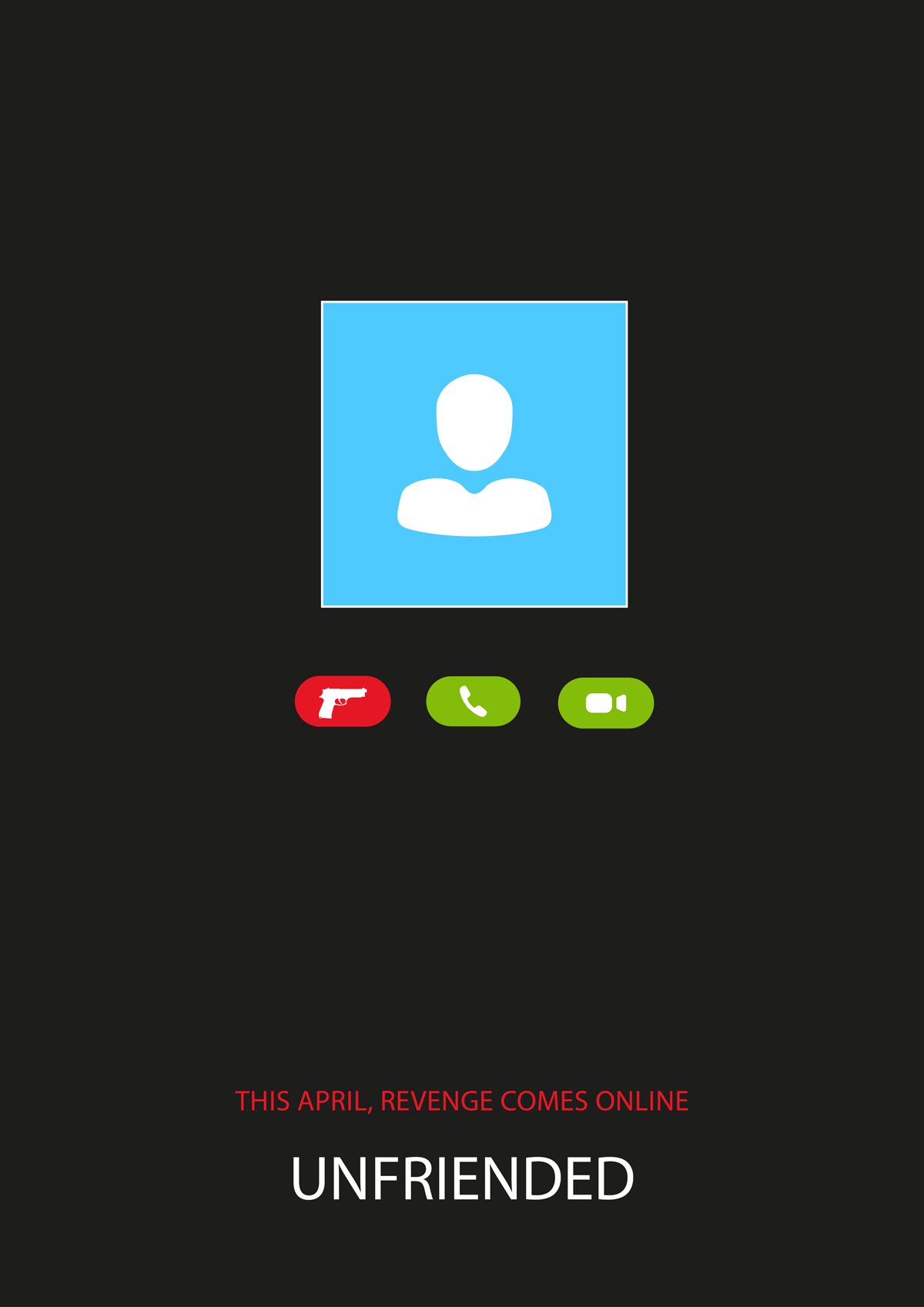 This is a real-life digital mystery, even though it’s fiction.
Let’s face it. It is a fantasy of anyone who has ever been cyberbullied.
It starts with a video of a girl passed out at a party, and the video, including suggestive viewpoints, was posted on YouTube. As what might happen in real life, there is a piling on of shaming and laughing at the subject. Her response was to post a video of her own: of her shooting herself in the head.
On the first anniversary of her death, a group of friends, who were part of the shaming, are trolled in a Skype call by an unknown guest who is using the dead girl’s account. One by one, each of the group gets picked off and murdered online for all to see. The mystery person seems to be in control of their devices and they can’t shut them off.
It’s revenge on steroids.
While this movie only received one star in the cable description, I thought it deserved at least two and a half.
Anyone who lives online like I do, who communicates mostly through video chat and Facebook, will not be able to look away. The entire movie takes place inside a Skype call and a Facebook chat. If you live in that world, you’ll be able to relate.
It’s a brilliant way to capture the essence of how this story line might impact the characters. The aesthetics could be better in that it was difficult to read the screenshots.
There may be a lot of people who don’t understand the concept of this screenplay, not because of a generational gap, but because of the digital-analog gap. If you use your phone simply for telephone calls, you may not get this movie, outside of the creepy terrorizing part.
But for the targets of cyberbullies, we can only dream.